The importance of grease compatibility 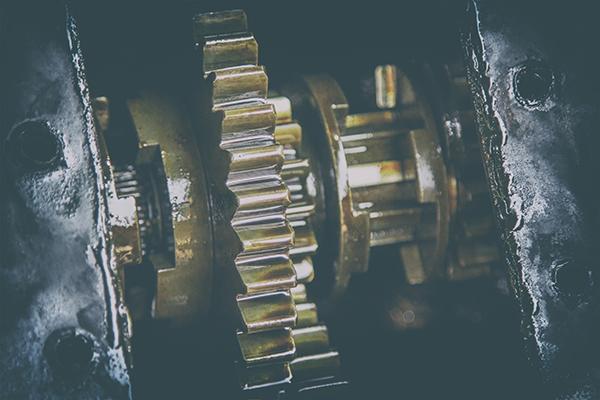 MIXING greases that aren’t compatible can cause equipment problems, from softening of the grease to hardening, bleeding, separation – or even catastrophic failure of components.

That’s according to Callum Ford, National Marketing Manager at Lubrication Engineers (LE) South Africa, who said it is always best practice to avoid mixing any types of grease.

“However, sometimes it can’t be avoided, or it happens accidentally. When this happens, a thorough evaluation should be performed to ensure that components receive effective lubrication and avoid damage. LE has also developed a grease compatibility to provide guidelines based on the thickeners.”

Ford noted that even though grease thickener types may be compatible, there are other ingredients and properties that should be evaluated too when considering a change in grease.

“Base oil type and viscosity are the most important.  If the base oil types are not compatible, then the mixture will definitely not be compatible, even if the thickener types are the same.”

If the viscosities of the base oils are very different, mixing greases can also cause inadequate lubrication. Ford said lab testing is available for grease compatibility, which can ensure that greases can be mixed together without significant degradation of properties or performance.

“Most equipment manufacturers recommend never mixing different greases, but if switching to new grease is unavoidable, it is recommended that the old grease be completely cleaned out before installing the new grease.

“This is especially necessary when changing to a grease type that may be incompatible with what is currently in use. When mixing greases that are considered compatible, purging of the old grease might be acceptable. More frequent relubrication with the new grease is recommended until it is certain that all of the old grease has been purged.”

When in doubt, Ford recommends consulting with a lubrication specialist and your equipment manufacturer to ensure that the mixture of greases will be acceptable.

Best practices should also be implemented to avoid inadvertent mixing of greases within a facility, such as using clear grease gun tubes and implementing proper labelling of greasing equipment and grease points.