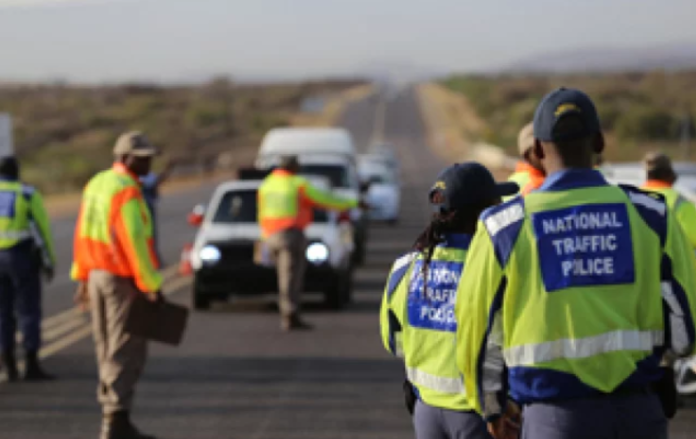 THE Road Freight Association (RFA) has raised concerns about “nonsensical” Administrative Adjudication of Road Traffic Offences (AARTO) regulations which it believes pose a grave risk to the transport industry.

Chief Executive Officer Gavin Kelly said the association was working with “all relevant role-players” to ensure that the proposed new rules are properly considered before implementation and that AARTO will achieve its main purpose of ensuring road safety – if implemented at all.

“When the latest set of proposed regulations were published for public comment in October 2019, the RFA once again highlighted the pitfalls, weaknesses, severe risk to sustained business and nonsensical proposals that were being made, all in the name of ‘road safety’.”

He said the proposed regulations had vehicles being held ‘accountable’ for the behaviour of drivers in some cases or operator/owners in other cases.

“How do you change the behaviour of a vehicle?”

Kelly said the AARTO Act was promulgated in 1998 with the aim of addressing bad (unsafe) behaviour on roads by implementing a demerit point system for drivers, vehicles and operators resulting in licences, permits and operator cards being suspended or cancelled.

“Fast forward to 2020 and, notwithstanding much interaction between the various government authorities tasked with implementing AARTO (DoT, the RTIA and the RTMC) and we are no closer to a reasonable and effective implementation of any kind.

“The RFA does not see how issuing points to vehicles will change the behaviour of people, but it will definitely go a long way to destroying both the resale value of vehicles, as well as the capex value within various businesses.”

He said authorities needed to focus on changing driver behaviour rather than on a system aimed at collecting revenue to support an administrative system.

“The RFA supports interventions which serve to improve the safety of the country’s roads and reduce incidents, injuries and fatalities. One of the key priorities of the RFA is the safety of all drivers on our roads and we have no objection in principle to a demerit system applied to South African drivers.

“AARTO could be very effective if the proposed regulations were amended to reduce unnecessary bureaucracy and costs. Demerit access systems have been successfully implemented in other countries. These systems have a fair fine re-direction process and no vehicle demerit points.”

The association plans to host a series of workshops on AARTO in the coming months.

THE best auto and trucking companies in South Africa are taking steps towards diversity and inclusion, and encouraging women who have a passion for...
Read more
Commercial & Fleet

AN investment of almost R300m will ensure that Orion Engineered Carbons remains in business and part of the automotive value chain. The investment arrangement, involving...
Read more