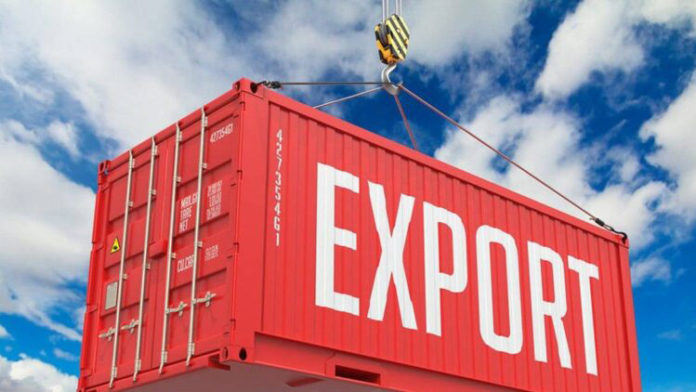 A new forum aims to bring government and business closer together to make Nelson Mandela Bay an investment city of choice.

The forum was set up following an Exporters Eastern Cape panel discussion hosted in March 2021 where the need for much more rigorous collaboration between government and business was identified by panellists and participants.

“Quite a few promises were made by various people and the theme of collaboration formed a strong part of the discussion points,” said Exporters EC Chairman, Quintin Levey, who added that after the body continued engaging with the various role-players offline, the idea of the Collaborative Forum was born.

It will initially meet once a month, and subsequently hosted their first meeting recently which was chaired by Levey.

“In the last few years there has not been close enough collaboration between public and private entities in the Eastern Cape and this new forum will ensure that everyone drives towards the same goals,” said Levey.

One of the original panellists of the Exporters EC event and a subsequent founding member of the forum is Nelson Mandela Bay Municipality Director of Trade and Investment Mpho Jonas.

Jonas described the forum as “a joint public/private sector platform that supports the metro’s economic agenda and is aimed at addressing bottlenecks within the export value chain and facilitating market access into key markets”,

Matonsi described the forum as a “noble initiative” aimed at aligning professional business support services to export businesses in the metro, in compliance with all the relevant applicable laws.

“This also eliminates duplication of effort amongst the different institutions. Export businesses are encouraged to take up membership with both organisations,” said Matonsi.

Five task teams were formed to take the Collaborative Forum’s initiatives forward. These are:

THE announcement by the Transnet National Port Authority that R9.1-billion will be invested in the Eastern Cape ports over the next seven years has...
Read more
Finance & Investment

THE Coega Development Corporation (CDC) announced that it had spent R1.5-billion on procurement from Small, Micro and Medium Enterprises (SMMEs) during the financial year...
Read more
Chemical

FOSTERING a culture of entrepreneurship is one of the key means at our disposal to create employment, especially for young people. This is according...
Read more