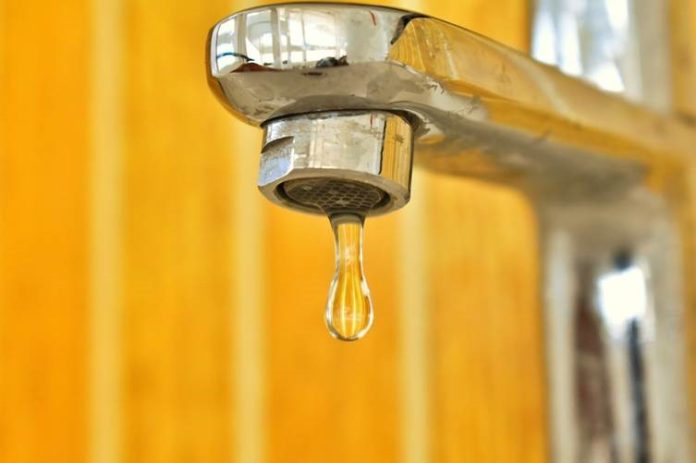 KISUMU County, Kenya, will host Africities 9 from 26-30 April 2022, under the auspices of the Pan-African Organisation of United Cities and Local Governments of Africa (UCLG Africa). The theme will be ‘The role of intermediary cities in Africa in the implementation of the UN Agenda 2030 and the African Union Agenda 2063’.

Intermediary cities are described as cities with a population between 50 000 and 1 million people that generally play a primary role in connecting important rural and urban areas to basic facilities and services. They are home to 20% of the world´s population and one third of the total urban population. Kisumu, as as the third largest city in Kenya and home to around 600 000 people, not only falls into this category, but is one of the fastest-growing cities in Kenya.

The Africities summit offers a unique platform for dialogue on the role of local authorities in the development and unity of Africa, and on the place of decentralisation in improving the governance of public affairs in Africa

It will also address the challenges that hamper the realisation of UN’s Agenda 2063 Aspiration 1: A prosperous Africa based on inclusive growth and sustainable development facing up to the challenges of rapid population growth and urbanisation, improvement of habitats and access to necessities of life – water, sanitation, electricity.

Many African countries are behind when it comes to access to safe drinking water and basic sanitation; water use efficiency; and the implementation of Integrated Water Resources Management (IWRM),

Mainstreaming water into the national and subnational planning of other sectors is critical for increasing policy coherence and effectiveness, for optimising the use of limited resources available to implement the Vision 2030 Agenda, and for integrating strategies to end poverty.

For years, Kisumu has grappled with water shortages, despite being on the shores of Lake Victoria, the world’s second-largest freshwater lake. Not only that, but the lake is currently experiencing significant levels of pollution because of the city’s inadequate sanitation infrastructure.

Raw sewage is discharged straight into the lake, domestic and industrial waste makes its way into the water via influent rivers and so does fertiliser and chemicals from nearby farms. Increased logging and deforestation around the lake reduces the absorption of pollutants into the soil, degrading the water even further.

In the light of the recent €60 million agreement with the Agence Française de Développement (AFD), the European Investment Bank (EIB), coupled with €10 million from government to finance the Lake Victoria Water and Sanitation project to improve access to water and sanitation in Kisumu, the time is right for Kisumu to embrace Integrated Water Resources Management (IWRM).

IWRM is a process that promotes the coordinated development and management of water, land and related resources in order to maximise economic and social welfare in an equitable manner without compromising the sustainability of vital ecosystems.

The project will expand the water and sanitation distribution network to include informal settlements and expand water supply to the satellite towns of Ahero and Maseno. It will also include a component for water quality monitoring for Lake Victoria, meant to protect the shared regional water resource and ensure the water treatment process is more efficient. The project will be implemented by the Lake Victoria South Water Works Development Agency.

The Africities Summit will definitely offer the best podium to discuss how cities like Kisumu can integrate with others in the Great Lakes Region and beyond to ensure water and sanitation sustainability, one of the key components in the economy.