Not so fantastic: the future of plastic in SA retail 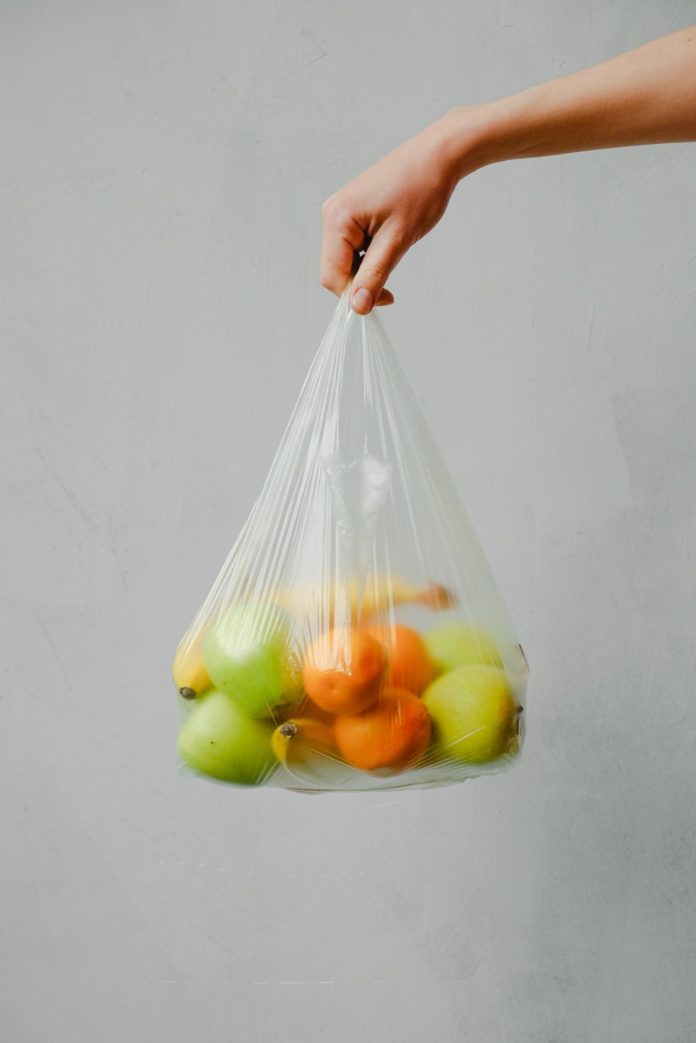 CONSUMERS, especially Millennials and Gen Z, have a desire to know more about the products they purchase. In order to maintain customer loyalty, and keep consumers satisfied with their purchases and outlet choices, retailers will need to act morally when it comes to sustainability and the environmental impact of their products on offer.

That’s according a report on the non-sustainable use of plastic within the South African retail environment by Broll Property Intel, the research division of Pan African property group Broll, which also examines various steps being taken to reverse this trend.

“In an era where information and data are freely available, consumers have become more aware of today’s pressures – be it environmental, social and/or economical. Retailers’ target markets are no longer making purchases solely based on taste, price or convenience,” says the Retail Snapshot report titled Retailers’ Transparency and Sustainability.

The reduction of single-use plastics is one measure that retailers in South Africa and abroad are using to reduce plastic wastage and keep eco-conscious patrons satisfied. Almost everything consumers buy involves plastic in one way or another. From bread and ready-made meals to shampoos and body washes, to the plastic packets they use to transport these items out of the store – plastic is almost unavoidable in the retail environment.

“Nearly 40% of plastic produced worldwide is for packaging purposes, to be used just once and then discarded.”

The report emphasises the need for retailers to make sustainable choices, ensuring that products have a positive impact on consumers and, more importantly, the environment. With social consciousness more important than ever, consumers expect and demand transparent insights regarding the sourcing of raw materials, labour practices of suppliers, and the product’s disposal.

In fact, transparency is so important to consumers today that they are said to be willing to pay more for products that are viewed as being socially, ethically and environmentally responsible.

“It is thus becoming imperative that retailers and brands ensure that sustainability and transparency form part of the core components of their business and supply chains.”

The report reveals that plastic straws are one of the top ten items found polluting our oceans today. With close to half a million plastic straws being used across the planet every day, initiatives like the “Last Straw” movement are sweeping across the fast food and restaurant retail industries. This involves the banning of plastic straws, replacing them with eco-friendly alternatives like paper straws or reusable straws made out of glass or stainless steel.

SA local retailer Ocean Basket started the #NoStraws campaign in January 2018 by announcing that they would no longer be serving plastic straws to patrons at their 168 restaurants nationwide. The #NoStraws campaign went viral, with many other large industry players following suit. KFC also announced that they would be replacing plastic straws with paper ones across their 900 outlets in South Africa. Additionally, the multi-national fast-food franchise hopes to rid its outlets of single-use plastics by 2025.

Plastic packets are another single-use plastic posing a threat to the environment. In 2003, the South African government passed a legislation which required retailers to charge for plastic packets. This was intended to encourage recycling, but with plastic bag consumption being just over 2 billion units in 2017/2018, the evidence shows that paying the 60c per plastic packet has become the norm for South African shoppers.

However, the report reveals that retailers like Woolworths and Pick n Pay now offer plastic bag alternatives, such as material bags and recycled reusable plastic carry bags, from as little as R5 per unit. Some retailers, like Cotton On, have taken a more hard-line approach, completely banning plastic packets and only offering paper bags for a fee (should the shopper not supply their own packet).

“In August 2017, Kenya introduced the world’s toughest ban on plastic bags with anyone in possession of or selling a plastic bag risking facing up to four years imprisonment or a fine of $40,000. Recently, Tanzania also banned the production, importation, sale and use of all single-use plastic bags.”

Plastic bottle pollution is also touched on in the report which indicated that over one million plastic bottles are being bought globally every minute. Since only nine percent of them end up in recycling plants, the report suggests that both consumers and producers are to blame and that concerted efforts on both sides are required for meaningful change to occur.

On the positive side, the EcoBrick Exchange (EBE) initiative is being used to repurpose unrecyclable plastics and single-use plastic bottles for the benefit of underprivileged communities.

“In SA, retailers such as Pick n Pay currently support this initiative as EcoBrick collection boxes are available in a number of its stores nationally,” says the report.

As far as food and beverage packaging goes, plastic has been the go-to solution for years. However, the Broll report reveals that South African retailers are already making strides towards the reduction of plastic packaging. “Zero Waste” stores, like The Refillery in Johannesburg, is one such example, as is Pick n Pay with its “nude wall” concept in selected outlets.

In conclusion, the report reveals that many South African retailers are making progress with the reduction of plastic wastage, and many more are anticipated to get on board in the coming years. The retail environment is an evolving one, as are its consumers’ wants, needs and expectations. Therefore, keeping up to date with aspects such as current environmental issues and adapting business practices is becoming of increased importance in the retail sector.

AGAINST the backdrop of a weak economy, businesses face further challenges when it comes to sustainable power supply. According to the 2020 CSIR Energy Report,...
Read more
Chemical

NEW environmental legislation and companies’ self-imposed sustainability obligations have contributed to a marked increase in environmental awareness. This is especially so when it comes...
Read more