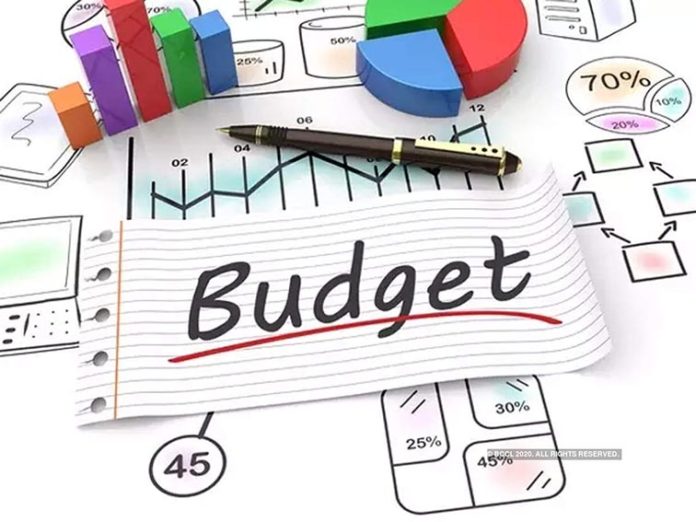 FINANCE Minister Tito Mboweni has a mammoth task ahead of him as he seeks to present the 2020/21 Budget Speech next week, against South Africa’s weak fiscal position and the scrutiny of ratings agencies, writes Delia Ndlovu, Managing Director: Africa Tax and Legal, Deloitte Africa.

The South African economic growth forecast remains low compared to other Sub-Saharan African countries. According to the International Monetary Fund, GDP growth in Sub-Saharan Africa is forecast to be 3.5% in 2020/21. However, South Africa will only reach a sluggish 1% growth by 2021. In the Medium-Term Budget Policy Statement (MTBPS), the minister said that South Africa’s economy is expected to grow to 1.7% by 2022.

Tax revenue projections were revised down over the medium-term, reflecting weak in-year collections, and the lower tax base outlook. In the MTBPS, the minister acknowledged that SARS expects to collect R1.37 trillion this year. This is R53 billion, or 4%, less than expected. Furthermore, and according to Tax Statistics 2019, the total corporate income tax contribution as a percentage of total tax revenue has been declining steadily over the past decade, from 26.7% in 2008/09 to 16.6% in 2018/19.

The MTBPS indicated that the gross debt-to-GDP ratio outlook also paints a bleak picture, being projected to increase to 75.8% of GDP in 2027/2028. We expect the minister to outline plans to stabilise this debt-to-GDP ratio, and confirm whether the plans he previously indicated in last year’s National Budget speech have made an impact.

We hope that the 2020/21 Budget will include commentary relating to the following questions.

What austerity measures is Treasury taking to keep expenditure under control?

Government has indicated various cost-saving measures. We expect mention of SOEs and financial discipline, measures to manage the public sector wage bill and details on the proposed funding mechanisms for the National Health Insurance Bill and free university education.

What alternative mechanisms is government considering to increase tax revenue?

We are aware that to increase revenue collections, SARS has already embarked on increasing their capacity by both hiring the people as well as embracing digitisation. The R1 billion allocated to SARS, in the MTBPS over the next few years, will assist the revenue authority in implementing these plans.

In the MTBPS the minister indicated that there will be further cooperation between SARS and the Financial Intelligence Centre at the South African Reserve Bank to assist in fighting illegitimate cross-border flows and tax evasion. It will be interesting to see what tax reforms the minister implements considering to achieve this objective.

The conundrum facing the minister though is whether or not to increase taxes. South Africa’s corporate income tax rate is high compared to many other developed countries, e.g. the United States (at 21%) and the United Kingdom (at 19%). Further, increasing personal income tax will put a strain on consumers that are already feeling the pressure of a depressed economy. Increasing VAT could have some political backlash. Therefore, we believe that the minister’s options to increase tax are limited.

What plans does government have to revitalise economic growth?

The possibility of more load-shedding continues to pose a serious threat to SA’s economic performance, competitiveness and business confidence. This issue needs to be tackled in the budget speech, including updates on the diversification of SA’s power generation.

The emerging digital economy, meanwhile, should also be top of mind as the world moves towards 5G connectivity. To reduce the cost to communicate and boost SA’s competitiveness, businesses will be looking for interventions to accelerate the licensing of the high-demand spectrum.

Support for small businesses – an important engine for economic growth and job creation – will also be sought after. The cost of tax compliance remains a significant challenge for small businesses. Addressing this issue, in conjunction with other measures such as tax incentives or tax breaks for small and medium-sized enterprises, would reduce the cost of doing business and aid this important segment of the economy. For example, South Africa could lower the cost of doing business by automating registration and filing processes.

Consideration should be given to reducing the cost of travel to South Africa in order to support the tourism industry.

Businesses and investors will be hoping for evidence of a move towards greater policy coherence and consistency, along with better regulatory certainty. Wider reforms to improve the ease of doing business in SA for all corporates would also be a welcome development.

PETROL and diesel prices could rise by as much as R3 a litre when the fuel tax returns to normal in June. Treasury cut the...
Read more
Automotive

VOLKSWAGEN SA celebrated a momentous milestone earlier this month with the 1-millionth Polo for export rolling off the production line at the plant in...
Read more
Mining & Quarrying