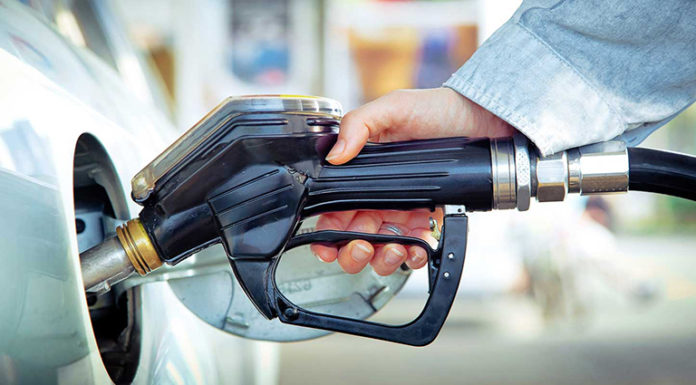 SOARING international oil prices have set the stage for yet another hefty hike in fuel prices. That’s the warning from the Automobile Association (AA), which was commenting on unaudited mid-month fuel price data released by the Central Energy Fund.

According to the AA, this is likely to translate into whopping month-end increases of up to 56 cents a litre for petrol, 47 cents for diesel, and 41 cents for illuminating paraffin.

“Oil prices advanced at a leisurely pace during January, but the increase has quickened since then. International product prices shot up by around eight percent in the first two weeks of February,” the association said in a statement.

On the plus side, it could be worse, with the AA noting that Rand/US dollar exchange rate has worked in South Africa’s favour, with the Rand strengthening around eight cents against the US dollar in February, “although this has been far from enough to offset the oil price”.

“If oil continues on this trajectory, South Africa’s fuel prices might edge back into record territory in the medium term. Fuel users also remain vulnerable to economic shocks which might weaken the Rand.”

Consider commissions before buying on auction

BEFORE you commit to attending an auction in hopes of making a large purchase at a bargain price, consider fees such as commissions first...
Read more
Electrical