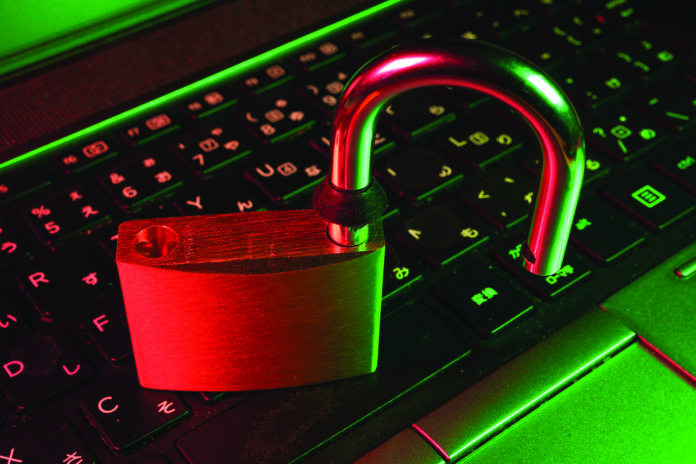 FOR something so important, many businesses take a lot of the services provided by Domain Name System (DNS) for granted. But DNS availability is critical for anyone providing services or content across the internet.

That’s according to testing and measurement specialists Comtest, which cited a number of high-profile, high-impact attacks against DNS over the years.

“For example, the 2016 Mirai attacks against DNS service provider DYN impacted millions of users of services such as Netflix,” the company said in a statement.

There are several types of common DNS attacks. The Mirai attackers used a distributed denial-of-service (DDoS) attack to make DNS unavailable. Using a technique known as Water Torture, the attackers used a botnet to generate DNS queries for millions of random hosts, putting a huge load on the DNS infrastructure and rendering it unavailable for genuine user queries.

The DNS servers innocently send their large volume of responses back to the victim, creating traffic volume as much as 10 to 100 times higher than that generated by the original botnet. Once the limits on bandwidth for the network, server, or application are reached, the circuit becomes unavailable.

Click here to find out more about NETSCOUT – bit.ly/3nCVlX7

THE port of Ngqura is a step closer to getting a new manganese terminal. This is after the Coega Development Corporation (CDC) announced on...
Read more
Finance & Investment

PUPILS in remote communities of the Western, Northern and Eastern Cape will be educated on renewable energy and climate change awareness. This is thanks to...
Read more