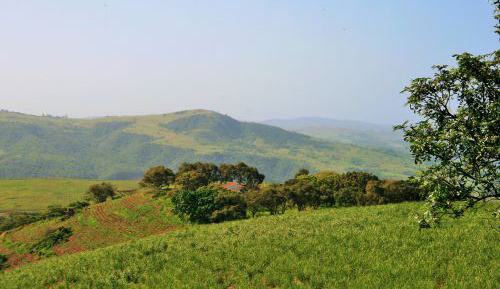 TONGAAT Hulett has welcomed a decision by the Competition Tribunal to approve without conditions the acquisition of Tongaat Hulett Starch by the KLL Group, a wholly owned subsidiary of Barloworld.

The final approval is awaited from the Indonesian Competition Commission and is expected in the first week of August.

Tongaat CEO Gavin Hudson said the approval of the transaction without conditions is a significant step forward towards finalising the deal. “The approval by the SA Competition Tribunal has been achieved within the anticipated timelines, despite the impact on the process due to the COVID-19 environment.

“This is good news and means we can focus on closing the final conditions relating to the deal. These involve obtaining the consent of our lenders, and the resolution of the MAC event that Barloworld has called,” he said.

In May, Barloworld indicated it believed a material adverse change (MAC) had occurred in relation to the sale of the starch business to Barloworld. Tongaat disputed this and, according to Hudson, “remains firmly of the view that a MAC has not occurred”. The matter has been referred to an independent third party for determination.

He said the company remained committed to finalising the disposal of the starch business, which is one of a range of initiatives Tongaat Hulett has initiated as part of its broader business turnaround process.

“The successful execution of any of these transactions, or a combination of them, will ensure we can deliver on our strategic business partnerships; step-changing our transformation initiatives, protecting employee jobs and helping support the economies of the countries in which we operate,” he said.

THE Southern African Agri Initiative (SAAI), a network for family farmers, and insurer, Santam, worked together over the past year to provide drought relief...
Read more
Agriculture

THE South African citrus industry is anticipated to shatter all export season records with an estimated 158.7 million cartons in 2021, according to the...
Read more
Agriculture