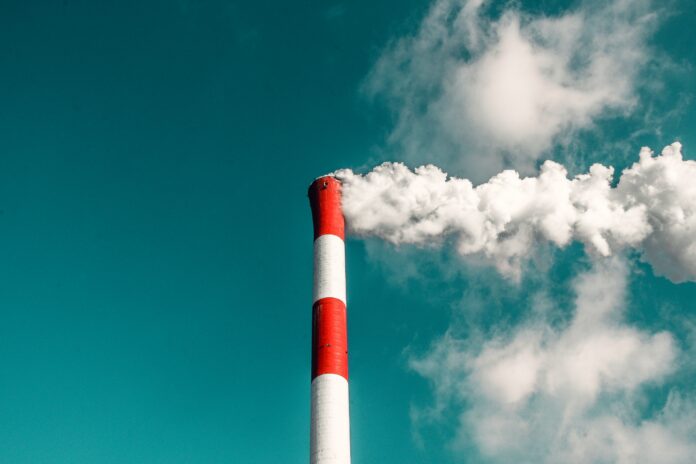 THE South African National Energy Development Institute (SANEDI) on clean coal technologies has presented a case for potential opportunities and challenges associated with adopting these in a roadmap towards 2030.

The report forms phase I in a roadmap towards providing an overview of the current energy carbon landscape in South Africa, the fossil fuel value chains and a high-level qualitative approach to ranking various technologies. This is followed by a discussion on the various value chain options and issues emanating from technology assessments.

South Africa and a number of other countries are set to have coal in their systems after 2050 owing to the lifespans of the newer coal-fired power stations. The report assesses the feasibility of South Africa introducing technologies to stay carbon neutral when residual anthropogenic carbon remains in the system post-2050.

“This study was initiated to provide insight mainly into the available technologies for the more effective and efficient generation of power and to address the Green House Gas (GHG) emissions produced from these activities,” says Dr Karen Surridge, Renewables Manager at SANED.

“These roadmaps do not dictate technology choice but provide options indicating which technologies are relatively more efficient and their contribution towards GHG emissions reduction,” notes Dr Surridge.

The report assesses possible pathways to introduce clean coal technology as well as options for carbon abatement, carbon capture, utilisation and storage (CCUS) and others, at existing or new coal fired power stations.

It is clear from the study that CCUS is most definitely an avenue that, if explored, would make a significant contribution to CO2 emissions reduction.  At present, there are limited coal power plants with CCS, due to the high costs involved.

Currently, 37 CCS projects are in operation, under construction or in advanced development around the world with a total capacity of 78 million tons CO2 pa (including all fossil fuel plants, not just coal). Major CCS hubs are located in the USA, China, Scandinavia, the UK, Saudi Arabia and the UAE.

To introduce such technology, South Africa will need to invest in the pipeline and other infrastructure to process, store and transport carbon dioxide to use it in bi-products thereby creating a closed system in which CO2 is captured, stored and reused.

Various other additional low carbon technologies are explored, including renewable energies such as wind, solar and biogas. The pros and cons of each technology are thoroughly examined in the context of South Africa’s opportunities and limitations in potentially scaling the various options. The technologies applied to electricity generation as well as transport and green hydrogen (green H2) technology.

The report emphasises that the current transmission and distribution infrastructure capacity is a constraint for alternative energy scaling and needs to be upgraded to support the new generation capacities. It is estimated that it could take up to eight years to upgrade and the Environmental Impact Assessment (EIA) process is the critical path for these projects. However, a number of projects piloting low carbon technologies are currently getting underway.

The Council for Geoscience (CGS) is piloting a Carbon Capture and Storage (CCS) project by conducting research that aims to identify geological storage formations that would be appropriate for storing carbon dioxide. This work is funded by the South African government and the World Bank. The pilot project aims to store 10,000 tons of CO2. The site is located in Leandra region in Mpumalanga close to the Sasol Secunda plants and consists of a basalt geological structure which needs to be investigated as a suitable CO2 storage environment.

Sasol plans to produce Safe Aviation Fuels (SAF) at their Secunda petrochemical plant using the FT process and green H2. Production of petrol and diesel can be replaced by SAF. They also have the option to replace carbon fuel production with sustainable chemical production. The plan is to supply the OR Tambo airport with SAF and thereafter supply the export market.

The Council for Scientific and Industrial Research (CSIR) has done extensive modelling around various scenarios of electricity supply and demand and for a variety of energy mixes based on IRP2019.

In all scenarios, coal power with CCS is more costly than other alternatives such as renewable power. Coal plants with High Efficiency Low Emissions (HELE) technology such as ultra-supercritical plants do perform at higher energy efficiencies (40 percent plus), however, the additional capital and operational costs of carbon capture and storage make them less competitive than renewable power.

The cost of solar PV and wind has decreased significantly over the past 10 years with average tariffs decreasing some 80 to 90 percent. This trend is expected to continue as capacity at scale is developed.

The CSIR has found that there is a role for natural gas in peaking load service (Open Cycle Gas Turbines – OCGTs) to cover the variability of renewable power. They don’t recommend building baseload gas power (Combined Cycle Gas Turbines – CCGTs) because it risks lock-in of gas technology.

However, the footprint required by renewable power installations is relatively large. Studies have shown that SA is richly endowed with large expanses of land where solar and wind resources are abundant. Availability of land is not considered a constraint, though compliance with regulations to use this land must be followed.

The development of technologies and industries that will reduce GHG emissions is a key focus area worldwide. Additional policies and regulations support the development environment and commercialisation of new technologies and to develop industries. This can be achieved through a variety of means, including tax incentives, carbon taxes, grants, subsidies, investing incentives and equity funding.

Hazardous dust and material spills at cement plant reduced by 98%