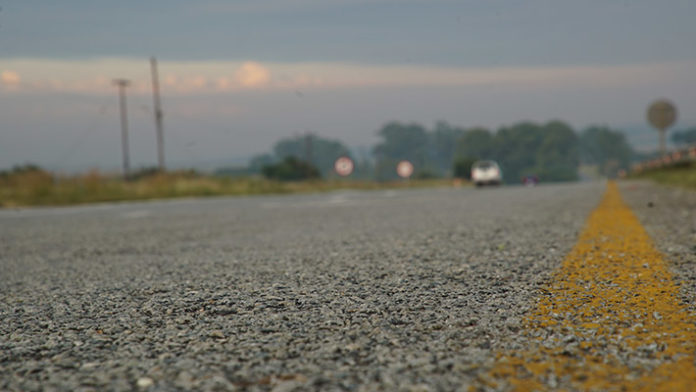 THE South African National Roads Agency SOC Limited (SANRAL) has set aside over R3 billion to benefit local small, medium, and micro enterprises (SMMEs) in Mpondoland in the Eastern Cape.

Addressing SMMEs in Port St Johns, Mbulelo Sonqishe, SANRAL’s project manager on the N2 Wild Coast Road Project, said about 8,000 direct jobs and up to 20,000 indirect jobs would be created through this funding injection in the region.

The Msikaba Bridge project is expected to be completed in February 2024 and targeted goals on employing different sector groups have already been exceeded.

“We are proud to say that we have exceeded our targets on the Msikaba Bridge project. The targeted labour for youth is 30%, but we have exceeded this by employing 87.4%. Other targets achieved were 38.4% for women which surpassed the 30% target.”

Nwabisa Gxumisa, SANRAL’s Wild Coast district manager said community development projects have also been initiated. “Our community development projects go way beyond bitumen and asphalt. They leave our communities with a legacy of road safety improvements, as well as economic opportunities that will benefit communities from project inception,” Gxumisa said.

New community development projects that are in design phase are an access road leading to the Goso Forest Clinic, access road and pedestrian facilities in Mbotyi and Ntafufu Service Road. Construction on the DR08120 and DR08121 road from Bizana to Mbongweni were scheduled to start in 2022.

SANRAL will also implement community legacy projects associated with each project. One example is the upgrading of provincial roads in the region to surfaced roads, on several villages along the route which will form part of the O.R. Tambo Heritage route.

“These projects are over and above the roads, training, and community development components of each projects,” Gxumisa said. “Some of these legacies will include simple and yet symbolic gestures such as leaving behind buildings built or rehabilitated for use by the contractor or engineering site staff during construction for use as community halls, business hubs, and tourist accommodation.”

The tender for the anticipated R3.5-billion Mtentu Bridge project has closed and is currently in adjudication. A contractor is expected to be announced in early 2022.