Pros and cons of new export tax on chrome ore 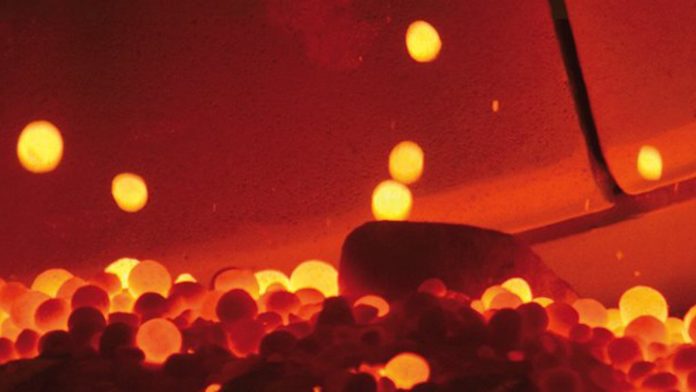 THE South African Government recently approved a tax on South Africa’s exported chrome, although the tax percentage and further details are still to be announced.

The ferrochrome ore industry has been severely threatened in recent years, mostly due to increases in electricity tariffs for heavy use industries, which, combined with the unreliable supply of electricity in South Africa, have crippled the industry to such an extent that reportedly 40% of the country’s ferrochrome mines have been unable to continue production.

Some industry stakeholders have suggested that a special electricity tariff would be a better way to support the ailing industry, stating that the export tax will not provide much benefit if electricity supply and costs to the industry are not addressed. Some in the industry feel that the challenges chrome ore producers face mean that they would not be able to sustain themselves, even after tax relief. This would not only negatively affect exports, but the downstream industry as well.

South Africa is one of the world’s largest producers of ferrochrome and the industry could have a vital role to play in the country’s pandemic recovery, if its challenges can be successfully addressed.

Currently, the country exports 84% of ferrochrome to China, with Turkey and Zimbabwe, for example, producing smaller amounts. There has been concern that an export tax would mean other countries would be able to offer ferrochrome at cheaper prices than South Africa, with the country losing significant market share in the process.

While China sources most of its chrome ore from South Africa, this could change if the product was available cheaper from other countries. However, it has also been noted that it would be difficult to China to move away from the type of ferrochrome it imports from South Africa.

Others in the industry, however, welcome the reprieve that an export tax would provide. India has implemented a successful export tax for chrome ore, which has resulted in an increased tax base, higher investment in the industry, benefits to the local communities and skills development.

Key industry stakeholders have expressed interest in collectively undertaking research to explore a more viable and consolidated approach to support the ferrochrome industry. This process may involve the sharing of competitively sensitive information, which presents difficulties from a competition law perspective, and engagement on these issues has not been forthcoming.

According to South African competition law, joint industry engagement of this nature may give rise to anti-competitive conduct by facilitating collusion or adversely affecting competition in the market. Accordingly, in December 2020, key industry players applied to the Competition Commission for an exemption from certain provisions of the Competition Act. If successful, the exemption would permit stakeholders to jointly explore needed solutions in the industry for a period of two years.

While there is currently no further information on whether government will eventually impose export limitations and restrictions, the South African Revenue Service is expected to become aggressive in monitoring compliance and the collection of these export taxes when they do take effect.

South African chrome ore producers who intend on exporting chrome should begin preparing, so that they can be tax compliant and in possession of the relevant customs licenses if new export taxes eventually become effective.

FROM humble beginnings in 2014, software development company Sinov8 is now used by hundreds of companies across South Africa with more than 500 000 properties...
Read more
Uncategorised

THE coexistence of multiple screens – phones, tablets, laptops and PCs – is especially common in the business world, particularly as companies continue to...
Read more
Uncategorised