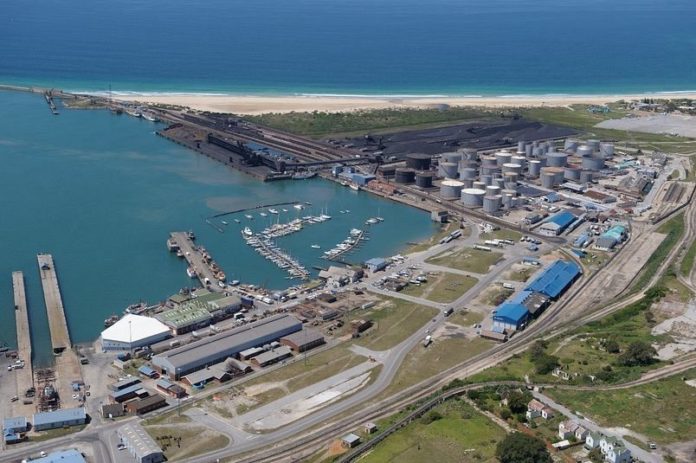 TRANSNET National Ports Authority (TNPA) has pulled out of development of the proposed new liquid bulk storage terminal at the Port of Ngqura but will continue to support the Coega Development Corporation (CDC) to deliver key liquid bulk infrastructure for Nelson Mandela Bay.

That’s according to a joint statement issued by TNPA CEO Pepi Silinga and (CDC) CEO Khwezi Tiya and follows an announcement in November 2020 by joint venture company Oiltanking Grindrod Calulo (OTGC) that it would not proceed with development of the facility intended to replace the existing terminal in Gqeberha to service fuel importers in the Nelson Mandela Bay region.

“Unfortunately, OTGC has not been able to achieve a commercially viable business case for the proposed terminal,” the company said in its media release at the time. “The evolving market and commercial requirements for a reduced terminal capacity and land could not be accommodated in the parameters of the TNPA procurement process.”

In its joint statement with the CDC, TNPA cited similar market considerations, saying it had carefully considered the market environment and the factors that led to OTGC, terminating the project.

Another consideration was the progress of a CDC liquid bulk tank facility in the Special Economic Zone.

Then ports authority gave the assurance that its decision to halt development of the terminal at the Port of Ngqura would have no impact on the planned closure of Gqeberha’s liquid bulk tank farm, which it said would “pave the way for phase two of the long-awaited waterfront, a catalytic project that will change the physical and economic face of Nelson Mandela Bay”.