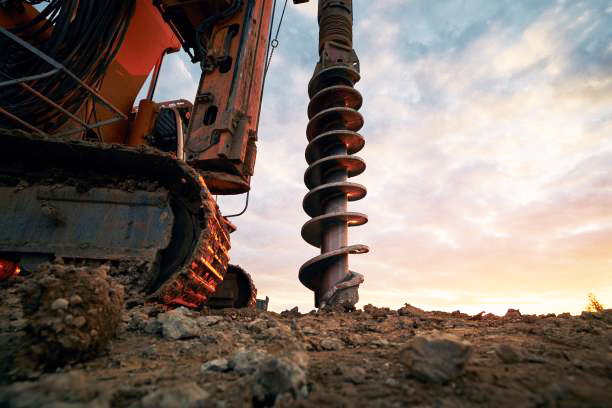 WHILE Nelson Mandela Bay is inching ever closer to Day Zero, the city’s taps have not yet run dry, and currently all communities in the metro are receiving water.

Reports this week that the city had run out of water came after the metro announced that water in the Impofu Dam near Humansdorp had dropped below levels that allow for extraction.

The water crisis in the Eastern Cape remains critical and according to Barry Martin, Water and Sanitation Director for Nelson Mandela Bay, the most pressing problem at the moment is to get businesses and households to cut their daily consumption.

“There are still many people using excessively high amounts of water. At current consumption levels there is about eleven days of storage left in the Churchill Dam, which feeds communities in the southern and western parts of the city.

“We are looking at mitigation plans to access more water but these are still in the discussion phase and we hope to achieve them in the next week,” Martin says.

The NMB metro is working on a number of mitigation plans and is reasonably confident that these interventions will see the city through the crisis.

To balance current demand in the southern and central parts of the city, water is being abstracted from the Nooitgedacht water treatment works, which treats raw water from the Gariep Dam, and pumped across the watershed to communities in these areas. Water is also being diverted from the Calvindale reservoir into the Struandale reservoir to supply these communities.

The Nooitgedacht scheme has been crucial in preventing the city from running out of bulk water. After Nelson Mandela Bay was declared a disaster area in 2010 due to the persistent drought, the first phase of the Nooitgedacht augmentation scheme was commissioned in 2012, and phase three of the project was completed in March this year.

The metro has over the last number of years, carried out the planning, design, tender preparation, contract administration and contract supervision for the augmentation of the Nooitgedacht supply scheme.

According to Martin, the metro is in the process of fixing water leaks and will be bringing borehole water on stream in the next two months.  Boreholes located in Bushy Park, Moregrove, and St George’s Park will supply 30Ml of water per day, while the largest borehole located at Coegakop is set to yield 50 Ml of water per day by September.

NMB municipality is also working against the clock to complete a pipeline that will link KwaNobuhle to the Nooitgedacht water pipeline. KwaNobuhle is one of the areas serviced by Kouga Dam, which is critically low at around 12 percent of capacity. The pump station will supply water to KwaNobuhle as well as to areas normally fed by the Churchill and Impofu dams.

Martin said that the metro is trying to spread out water resources and use it more efficiently.

“All the dams are in dire straits at this point in time. For the past two years we have been moving water to the exact point where people need it and making corrective plans if things go wrong.”

More than R51-million has been allocated to help Kouga municipality to secure extra water for the drought-stricken region.

Welcoming the allocation, Kouga Executive Mayor, Horatio Hendricks, said various short-term projects will be implemented to address the water shortfall across the region should no more water be available from the Churchill Dam.

“A total of eight additional boreholes will be connected to the existing water treatment works at a combined cost of more than R7.4-million – five in Jeffreys Bay and three in Hankey,” says Hendricks.

The investigation, drilling and connection of additional groundwater sources in Loerie, Thornhill, and St Francis Bay will amount to almost R8.5-million. Some R6.5-million will be spent on the sourcing of additional water in Humansdorp.

Where necessary, water will be treated for high levels of iron and manganese at a total cost of R23-million.

Additional projects include bulk electrical connection to boreholes and an emergency deviation reversing main to KwaNomzamo in Humansdorp.

Furthermore, tankers will be hired to supply water to residents in Hankey, Loerie, and Thornhill.

According to Hendricks, the Kouga region is using approximately 18.7Ml of water per day – of which 6.2Ml are supplied from the municipality’s own water resources.

“In a bid to push back Day Zero – set for mid-June – we urge all residents to use no more than 25 litres of water per person per day. Every one of us has a role to play in preventing Kouga’s taps from running dry – we must do all we can to save water,” says Hendricks.

THE Gift of the Givers opened its seventh borehole yesterday as part of its efforts to get 30 boreholes in place to ensure that...
Read more
Automotive