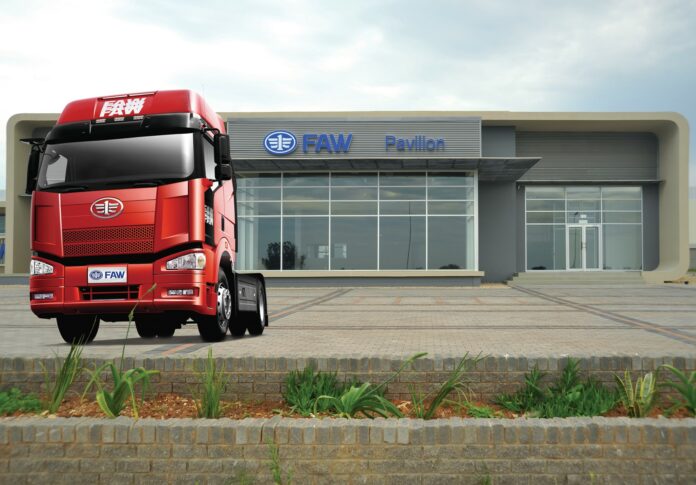 Since inception in 1999, Coega has attracted 14 automotive companies ranging from new original equipment manufacturers (OEMs) to auto-component suppliers. More investment from the auto sector is expected in the future.

In line with Coega’s vision to be the leading catalyst for the championing of socio-economic development, the objective of the Coega Automotive Zone is to lead transformation and create a conducive “high-yielding business environment” for the automotive industry to choose Coega as their preferred destination in Africa.

The Coega SEZ is the leading SEZ on the continent. Therefore, new auto investors will join other companies that have already established a home there, such as Beijing headquartered BAIC, which invested over R3 billion in 2016 as part of Phase 1.

Other auto investors include FAW, with R600 million invested. It has reaffirmed its commitment to the local market, commemorating the 7 000th truck off its assembly line in Coega earlier this year.

The NMBLP was established as a logistics and light industrial assembly park for the automotive industry, initially to support the requirement of Volkswagen South Africa (VWSA), and to increase the localisation content on their locally assembled vehicles by placing their first-tier suppliers adjacent to the plant.

The first phase of the park is currently populated with ten auto-component suppliers that have created nearly 2,050 operational jobs. The second phase will be developed incrementally to accommodate the expansion needs of the current tenants and placing of new tenants. This expansion will increase the footprint of the Coega Automotive Zone from 340ha to 499ha.

According to media reports, globally, there are about 10 million EVs on the roads. Of those only 1,509 are in South Africa, according to a global ranking by the Munich Mobility Show. But with the implementation of the new framework, South Africa could rapidly pivot towards the electrification of mass-market transportation.

The expected transition from Internal Combustion Engines (ICE) to new EVs brings about its own challenges from a component supply perspective. The EV power train has 60% fewer components than the power train of an ICE vehicle. Furthermore, considerations during the transition phase should be given to the up-skilling and re-skilling of the existing workforce in assembly methods of EVs, location of component suppliers and local content requirement in locally produced EVs.

Several reports indicate that South Africa is on track to become Africa’s biggest market for electric cars and a globally competitive electric car manufacturing hub, with battery manufacture a priority for the South African market, according to the Department of Trade, Industry, and Competition.

The Coega Automotive Zone is well positioned to support the market for electric cars and to locate local and international auto investors.