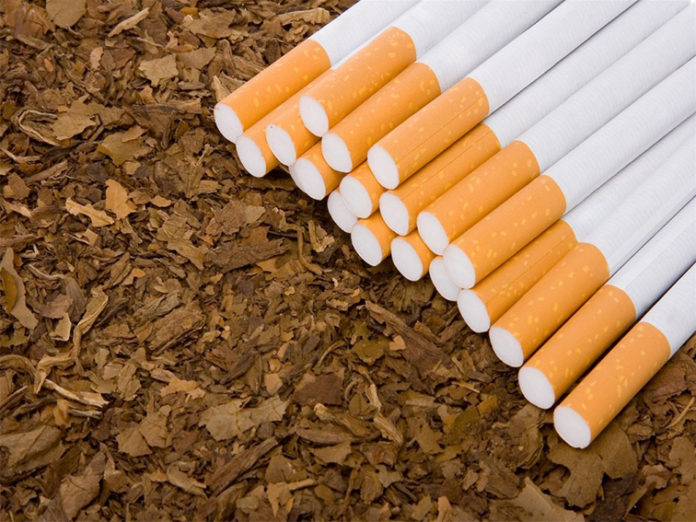 The allegedly corrupt relationship between these players was revealed in a report on the Maverick Citizen news website recently as part of an exposé of cigarette cartels and other corrupt activities.

It says there is hard evidence of under-pricing of tobacco shipments between China, Zimbabwe and South Africa, and that this – along with a number of other factors – is fuelling illicit trade.

“Tobacco is being directly exported from Zimbabwe to China at market price, then purported to be exported to [an unnamed] South African middleman,” the report said. “The middleman receives the payment from China, retains a significant amount in South Africa, and remits a smaller amount to Zimbabwe as the export price.

“Given that 99.5 per cent of tobacco exported to China from Zimbabwe between 2014-18 was falsely declared as exports to South Africa, there are clear indications that certain exporters are colluding to keep the export prices low,” the report said.

SATTA spokesperson Zachariah Motsumi said the report confirmed their view that urgent action needed to be taken against those involved in the production and distribution of illicit tobacco.

“Their activities are criminal and are undermining the South African economy, and in particular the law-abiding farmers, processors and manufacturers who are trying their best in the face of an onslaught of illicit products, particularly since the introduction of COVID-19-related lockdowns.

“SATTA believes the details of individuals and businesses provided in the report are more than enough ammunition for the South African authorities to institute an immediate investigation and a crackdown on the businesspeople, freight companies and others involved in illicit activity.

“We urge them to act with speed to bring to book those named in the report, and to help turn the tide against the growing illicit trade in tobacco products,” Motsumi said.